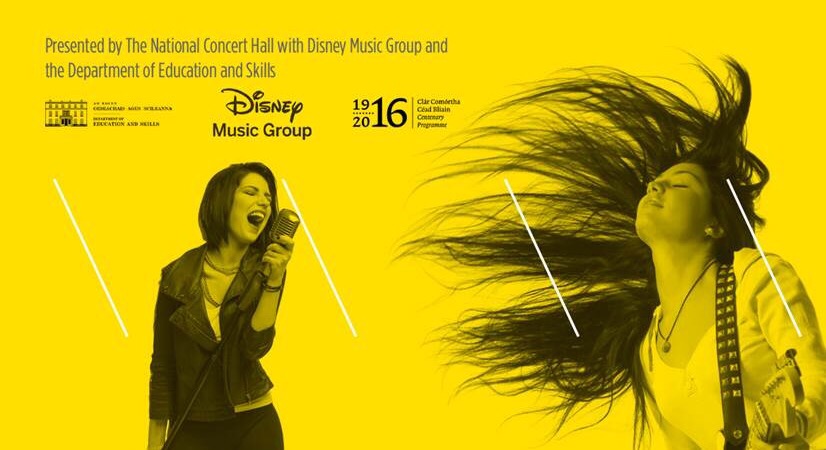 Calling on the next generation of songwriters!

Ireland has always been a nation of singers and storytellers – Song for ’16 calls on the new generation of Irish young people to continue this tradition by writing about the modern Ireland of 2016.

A Celebration of the Modern Ireland

Ireland is now very much an island of nations, and its citizens and children have their origins in a multitude of countries, cultures, religions and traditions – indeed, Ireland represents for many of its new people a land of opportunity and possibility, just as America has done for the Irish themselves. Song for ’16 celebrates the cultural and musical diversity of modern Ireland, through the prism of themes from 1916 that endure today.

Through Song for ’16 we encourage you to engage with contemporary culture through a historical perspective, and to produce a hit song for modern Ireland that celebrates what the island has become over the last 100 years.

There will be two categories, primary and post-primary, with winners in each category being selected in an event in the National Concert Hall in May 2016. One overall winner will then be chosen for the Song for ‘16 title.